Are They Real or Fake? 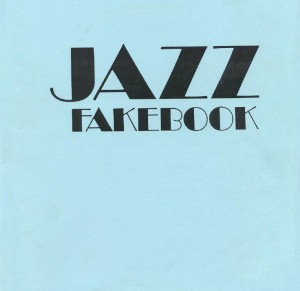 If you have been a musician for a little bit of time, and certainly if you’ve been one for a long time, you have probably come across a fake book of some kind.  These are usually huge volumes of tunes, be it jazz standards, pop hits, blues songs, broadway classics, or any number of genres.  Many musicians, especially gigging musicians, will often invest in one or more of these tomes to increase their personal database of tunes.

But what is a Fake Book, and where did they come from?  The first question is easiest to answer with a picture (You know what they say, a picture is worth a thousand words).

A fake book is a collection of lead sheets.  These sheets will have the chords symbols, the basic melody, and notated chords/harmony, generally no more than one or two sheets of music per tune.  A fake book could contain hundreds of such sheets, making it a very economical way to learn tunes or bring music to a gig.

The question of where fake books come from is a little longer, and as always, a little history is worthwhile.  At the turn of the 20th century, households did not have televisions, computers, or the internet.  What many families did have, was a piano.  Gathering around the instrument and singing/playing was a great American past time.  The popularity of sheet music was enormous.  With the rise of the parlor guitar, the banjo, the ukulele, and other such small instruments, chord diagrams were also included in the music.  Ukulele fingering charts were actually more popular than guitar until the 1950’s.  While this was useful as a form of entertainment, buying individual tunes was very impractical for the professional musician.  Buying one song at a time, with a full piano score, was expensive and in-efficient, due to all the pages required.  This situation was not ideal for any gigging musician.  Out of this system came “lead sheets,” consisting of a melody line, chord symbols, and a lyric for vocal tunes.  If you were unfamiliar with a tune, you could use this sheet to “fake it.”

Initially, all “fake books” were hand written transcriptions that ignored trifles like licenses or copyrights.  A company by the name of Tune Dex inadvertently aided this shady activity by printing the choruses of popular songs on 3×5 index cards with ordering information for their catalogs on the other side.  These were intended s a promotional item to get musicians to buy the tunes, but instead, they would just collect the cards to use in their homemade fake books. 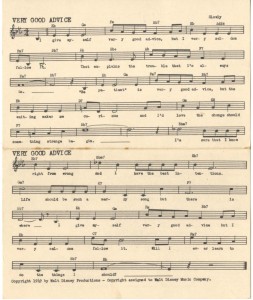 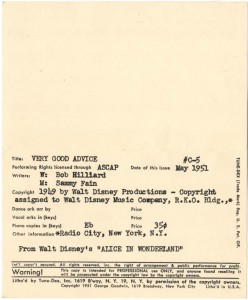 Tune Dex and other publishers were not terribly proactive in in monitoring the distribution of these cards, so they were spread prolifically.  When legal action was taken, it was half-hearted at best.  An attempt to uphold the “spirit of the law,” if you will.  Apart from the legal concerns that musicians faced by using “fake books,” these sketchy compilations were often wrong musically, or contained poor chord and harmony choices.

Finally, in the late 1960’s, the first legal fake book was published for which royalties were actually paid out to the songwriters.  Increasingly more and more publishers were releasing their own legal fake books through the 1970’s.  Publisher Hal Leonard released the Ultimate Fake Book in 1981.  Since that time, the Hal Leonard “Real Book” series has been one of the leaders in legal fake book publication.

Fake books have become a staple in many musician’s arsenal of tools.  Perhaps you’re one of them?  If not, please browse our selection of fake books!  I’m sure you can find something that will pique your interest or help you knowledge of tunes.

3 comments on “Are They Real or Fake?”